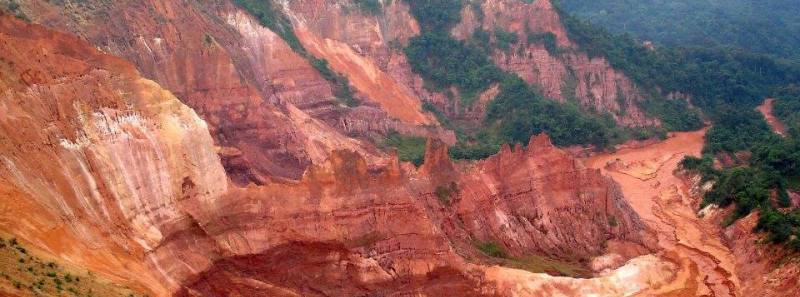 The Bandundu Provinces of kwilu - kwango and maindombe 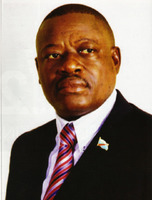 Bandundu is one of the eleven provinces of the Democratic Republic of the Congo. It borders the provinces of Kinshasa and Bas - Congo to the west, Equateur to the north, and Kasai - Occidental to the east.

In 1966, Bandundu was formed by merging the three post-colonial political regions : Kwilu, Kwango, and Mai -ndombe.

Article 2 of the 2005 congolese constitution, which came into effect on 18 febraury 2006, specifies the actual Bandundu province to 3 news provinces : The Kwilu, The Kwango and The Mai - ndombe.

We endeavor to develop human assets toward the goals of heightening levels of professionalism.

● A very young population whose age range is located between 15 to 20 years.

● The good level of education for the entire province and its openness.

● Huge land available that can be used for plowing or for agricultural purposes currently estimated at 1,459,208 ha

● The savanna tree-crops and shrubs

Bandundu province offers huge energy potential undeveloped among which the most important are:

● The Guillaume drop in the Territory of Kasongo - Lunda